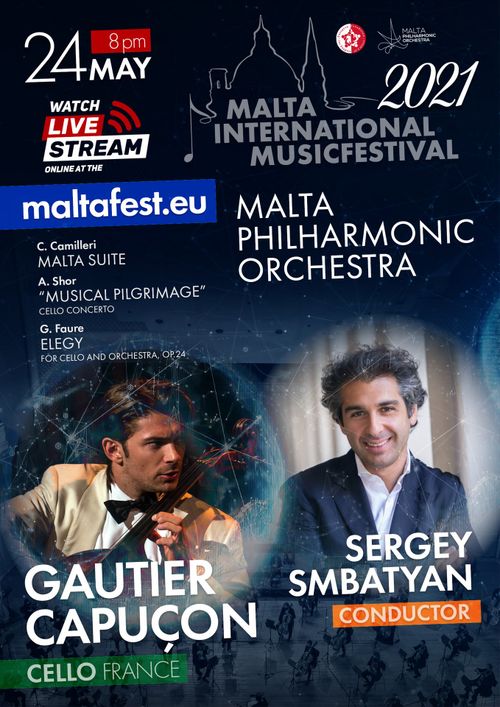 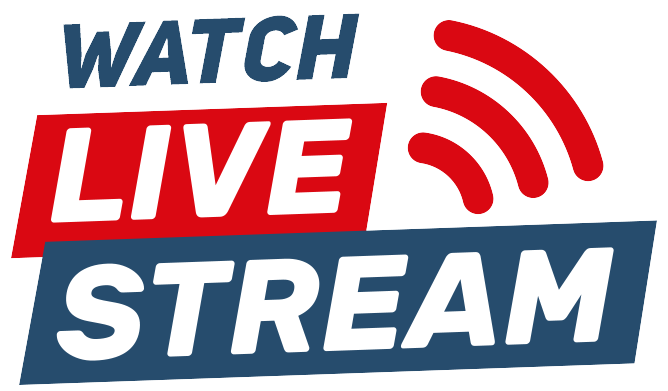 On Monday 24th May, renowned French cellist, Gautier Capuçon, will join the Malta Philharmonic Orchestra (MPO) for a performance of late romantic and contemporary music, featuring works by Maltese composer Charles Camilleri, Gabriel Faure and Alexey Shor. Beginning with Camilleri’s Malta Suite, an exuberant and fascinating musical journey through scenes from the country’s rich cultural life, the MPO will then be joined by Capuçon for a performance of Alexey Shor’s Musical Pilgrimage Cello Concerto, a three-movement piece for cello and orchestra illustrating artfully the composer’s differing musical outlooks. The concert, taking place at the Mediterranean Conference Centre (MCC) will conclude with Gabriel Faure’s Elegy for Cello and Orchestra, an at times sombre piece evoking a longing quality perfectly matched to the cello’s sonorous tones. MPO Principal Conductor Sergey Smbatyan will direct the orchestra for this first performance of the much-anticipated Malta International Music Festival.

Gautier Capuçon is a true 21st century ambassador for the cello. Performing internationally with many of the world’s foremost conductors and instrumentalists, he is also founder and leader of the ‘Classe d’Excellence de Violoncelle’ at the Fondation Louis Vuitton in Paris. A multiple award winner, he is acclaimed for his expressive musicianship, exuberant virtuosity, and for the deep sonority of his 1701 Matteo Goffriller cello “L’Ambassadeur”.
READ MORE ↓

Committed to exploring and expanding the cello repertoire, Capuçon performs an extensive array of works each season and regularly premieres new commissions. His current projects include performing the world premiere of Tabachnik’s cello concerto “Summer” and collaborations with Danny Elfman and Thierry Escaich.

In the 19/20 season Capuçon appears with, amongst others, the philharmonic orchestras of Los Angeles/Philippe Jordan, Czech Republic/Semyon Bychkov, and Rotterdam/Valery Gergiev; the symphony orchestras of St. Louis/Stephane Deneve, Singapore/Vladimir Ashkenazy, and Bavarian Radio/Gianandrea Noseda; and hr-Sinfonieorchester/Alain Altinoglu. He tours Europe and the USA with Leipzig Gewandhausorchester/Andris Nelsons and San Francisco Symphony/Michael Tilson Thomas, and is Artist-in-Residence at Lugano Musica.

As a chamber musician, this season he performs on tour with Yuja Wang in venues such as Elbphilharmonie Hamburg, Vienna Konzerthaus, Barbican Centre London, and Philharmonie Paris, as well as with Renaud Capuçon, Frank Braley, Jérôme Ducros, and Leonidas Kavakos. Other regular recital partners include Nicholas Angelich, Martha Argerich, Daniel Barenboim, Lisa Batiashvili, Jean-Yves Thibaudet and the Artemis and Ébène quartets.

Capuçon has been featured on DVD in live performances with the Berliner Philharmoniker/Gustavo Dudamel (Haydn Cello Concerto No.1) and with Lisa Batiashvili, Sächsische Staatskapelle Dresden and Christian Thielemann (Brahm’s Concerto for Violin and Cello). A household name in his native France, he also appears on screen and online in shows such as Prodiges, Now Hear This, and The Artist Academy, and is a guest presenter on Radio Classique in the show Les Carnets de Gautier Capuçon.

Elegy for Cello and Orchestra