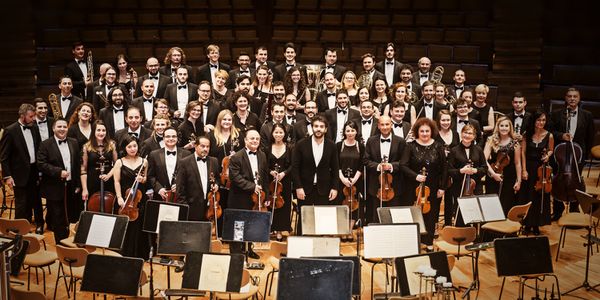 For half a century, the Malta Philharmonic Orchestra has been Malta’s leading musical ensemble. The orchestra was founded in April 1968, when musicians from the defunct “C-in-C” Orchestra of the Malta-based British Mediterranean Fleet regrouped as the Manoel Theatre Orchestra. It continued to serve as the theatre’s resident orchestra until September 1997, when it became an independent orchestra, taking up National Orchestra of Malta as its name. The orchestra became the MPO in 2008 when it expanded into a full-size symphony orchestra, bringing together the best of Maltese talent and musicians from Europe and beyond.