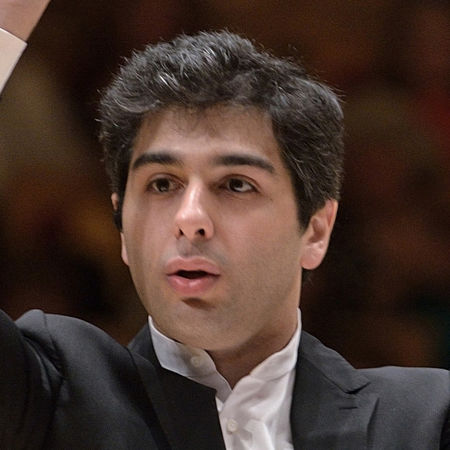 Extending far beyond his native Armenia, Sergey Smbatyan’s renown and prolific musical career feed on his inexorable vision to make the world a better place through music, culture and spiritual enrichment of people. Sergey Smbatyan’s robust endeavors have earned an array of achievements for the Armenian State Symphony Orchestra, of which he is the Founder, Artistic Director, and Principal Conductor, as well as the Malta Philharmonic Orchestra, which he has been leading as the Principal Conductor since September, 2019.