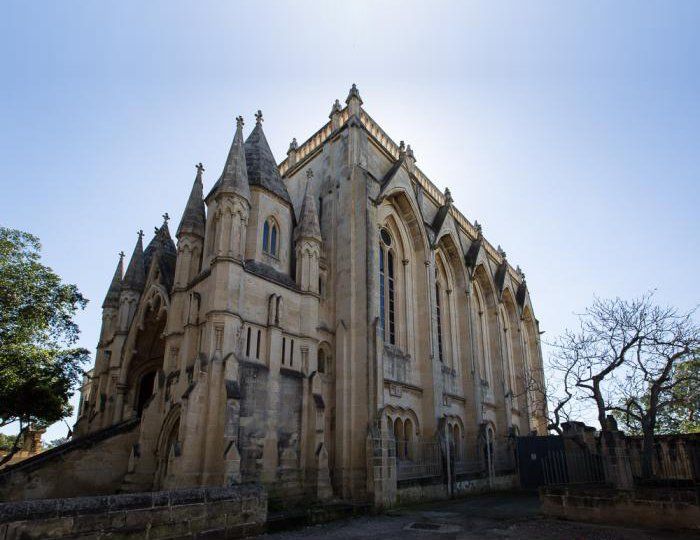 The impressive Robert Samut Hall, located in Floriana, Malta, can trace its origins to the late 19th-century, where it was initially built  to cater for the needs of the local Methodist community.

Originally known as the Wesleyan Church, the Hall owes its awe-inspiring façade to architect Thomas Mullet, who oversaw its design and construction between 1881 and 1883, with the church welcoming worshippers for the first time on the 18th of March 1883. Notwithstanding its neo-gothic design, Mullet also ensured that the church would be up-to-date with all the latest technological innovations, which meant that, thanks to his efforts, the building became the first structure in Malta to adopt the use of electricity.

The church fell into disuse by the early 1970s, at which point it was handed over to the government, which secularised it, renovated it, and inaugurated it as the Robert Samut Hall which we can find today on the 4th of April 1975. Nowadays, the Hall has gained fame as a unique cultural centre, with the venue being used to host numerous artistic, musical, and social events on a regular basis.